Lancaster Furnace & Air Conditioning is proud to serve the residents of Lithopolis, OH! If you’re located in Lithopolis, OH, and looking for quality Heating, Cooling, or Indoor Air Quality services, choose us for your next service call! We service all brands of HVAC equipment, no matter how old. We’re the experts in furnace repair, A/C maintenance, heat pump repair, humidifier installation, tune-ups, and much more. Schedule services today!

Getting to Know Lithopolis, OH

Located in both Fairfield and Franklin counties, the Village of Lithopolis has a population of almost 1,800, an increase of nearly 700 residents in the past 10 years.

Originally called Centerville and laid out as such in 1815, Lithopolis means “stone city” in Greek. It was named after the rich deposits of valuable stones near its original town site. Some of this native stone was used to build the Wagnalls Memorial Library in the village. There has been a post office in operation with the name Lithopolis since 1827.

In 1836, it was chartered under its current name.

Every year in September, the village hosts its annual Honeyfest, offering food, education and entertainment related to the science and art of beekeeping.

At Lancaster Furnace & Air Conditioner, your comfort comes first. When you need a professional, we have certified Heating, Cooling, and Indoor Air Quality technicians who will get the job done in Lithopolis, OH! We can tailor a variety of solutions to suit anyone’s needs and budget.

We care about our customers, and we’re excited to serve the people of Lithopolis. We pair our cutting-edge products with superior customer support to leverage the most value at the most competitive rates for our customers. We also have fast and easy finance options and special online deals. Because of all this, we have established ourselves as a reputable and preferred HVAC company of choice all across Ohio.

Five Star Heating & Cooling Group Rated 5.0 out of 5 stars based on 2 customer reviews

Excellent service and advise on what we need to review. I would recommend this service highly. 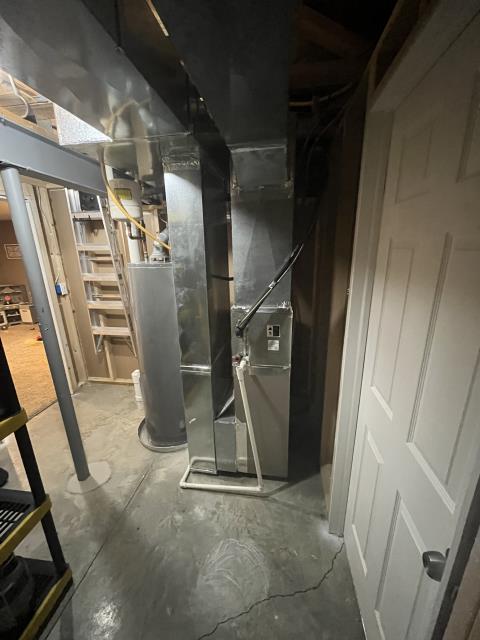 I performed a heating tune up on a gas furnace. I visually inspected the unit. Checked voltages, amps and pressures. Completed combustion analysis. Cycled and monitored system. Operating normally at this time. 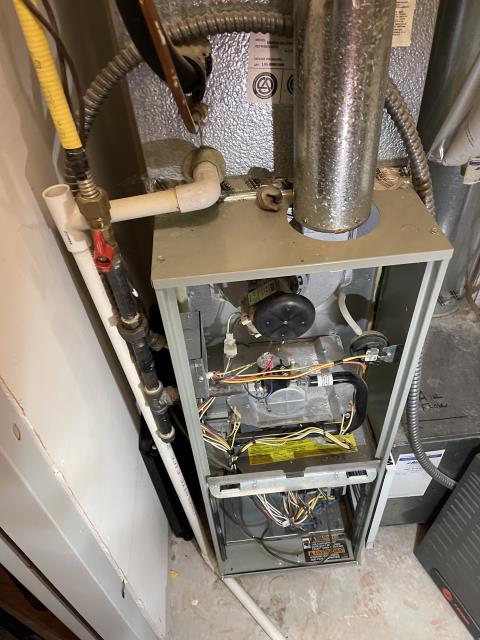 I completed a diagnostic. Upon arrival customer informed me that they were getting notifications from their Infinity stat, that there was a code 196. Code 196 is usually a drainage issue. No codes on furnace. I found no issues with drainage or leaks. Furnace is running like it should. I advised customer to flush drain lines with bleach or vinegar.

I completed a diagnostic. Upon arrival customer informed me that they were getting notifications from their Infinity stat, that there was a code 196. Code 196 is usually a drainage issue. No codes on furnace. I found no issues with drainage or leaks. Furnace is running like it should. I advised customer to flush drain lines with bleach or vinegar. 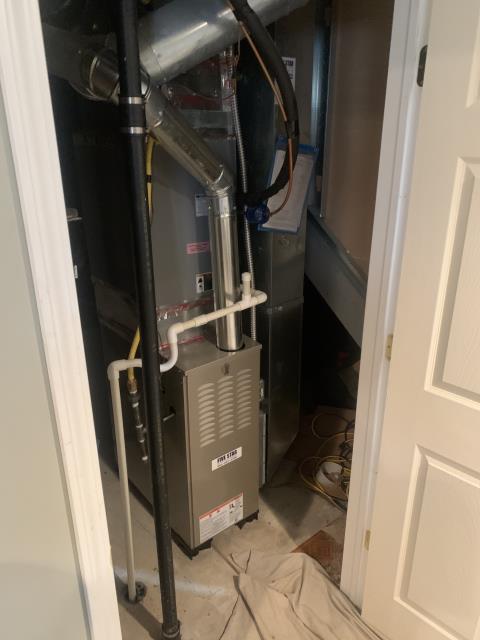 I completed a heating tune up on a Bryant gas furnace and found the filter was put in backwards. It was almost hitting the blower wheel. I put it the proper way. Everything looked good at this time. 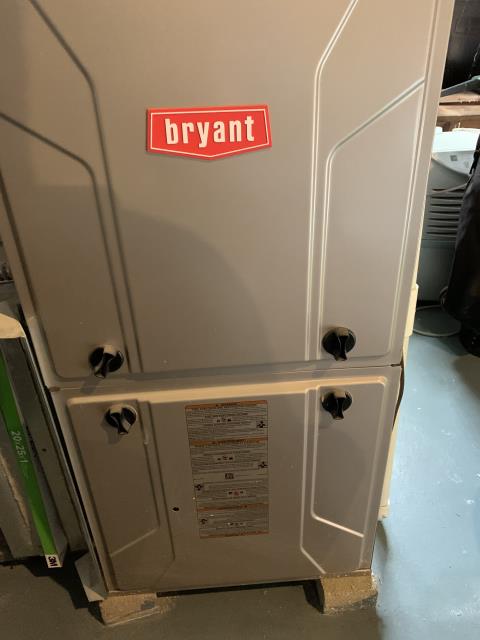 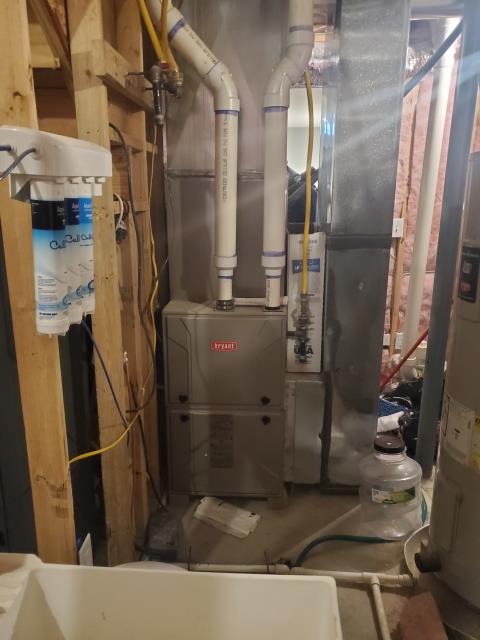