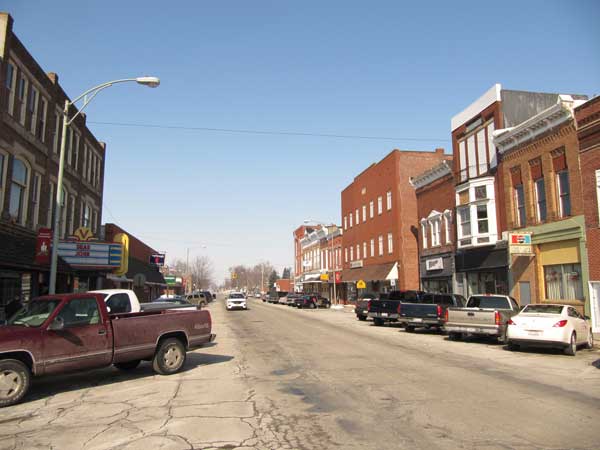 Lancaster Furnace & Air Conditioning is proud to serve the residents of Baltimore, OH! If you’re located in Baltimore, OH, and looking for quality Heating, Cooling, or Indoor Air Quality services, choose us for your next service call! We service all brands of HVAC equipment, no matter how old. We’re the experts in furnace repair, A/C maintenance, heat pump repair, humidifier installation, tune-ups, and much more. Schedule services today!

Getting to Know Baltimore, OH

Located in Fairfield County, the Village of Baltimore has a population of more than 3,000 residents. The town was originally laid out in 1824 under the name New Market after a town in Virginia’s Shenandoah Valley. However, they’ve had a post office in the village called Baltimore since 1829. Much of the town’s growth came as a result of the Ohio & Erie Canal
In 2011, the National Arbor Day Foundation recognized Baltimore as a Tree City USA.

Currently, there are several parks in the village, including Johnson Park, Alt Park, Basil Park, and Bope Warehouse Park, which have several walking trails and a swimming pool. It is also home to the Baltimore Community Museum and the Griley House, named after Emma Griley, who donated her home to become the Baltimore Library.

At Lancaster Furnace & Air Conditioner, your comfort comes first. When you need a professional, we have certified Heating, Cooling, and Indoor Air Quality technicians who will get the job done in Baltimore, OH! We can tailor a variety of solutions to suit anyone’s needs and budget.

We care about our customers, and we’re excited to serve the people of Baltimore. We pair our cutting-edge products with superior customer support to leverage the most value at the most competitive rates for our customers. We also have fast and easy finance options and special online deals. Because of all this, we have established ourselves as a reputable and preferred HVAC company of choice all across Ohio.

Five Star Heating & Cooling Group Rated 5.0 out of 5 stars based on 25 customer reviews

A REAL GENTLEMAN and GREAT SERVICE

He was efficient and explained the whole process.

Very respectful of property and person

Our experience began with Isaiah Chattos. He was our diagnostic tech. He found the problem and was excellent at explaining everything in great detail. He set up our appt to get our heat pump and furnace installed. The installation team showed up on time. Shane and Brian were the installers and were very courteous and efficient. Jeff came later to help with installation and installed our thermostat. He was extremely helpful with all the instructions on the complete install. Everything went as smoothly as can be expected. We will definitely use them again and recommend them to family and friends

Pickerington Heating and Cooling employees are all very professional. I have been a customer for many years and have never had a bad experience. Thank you 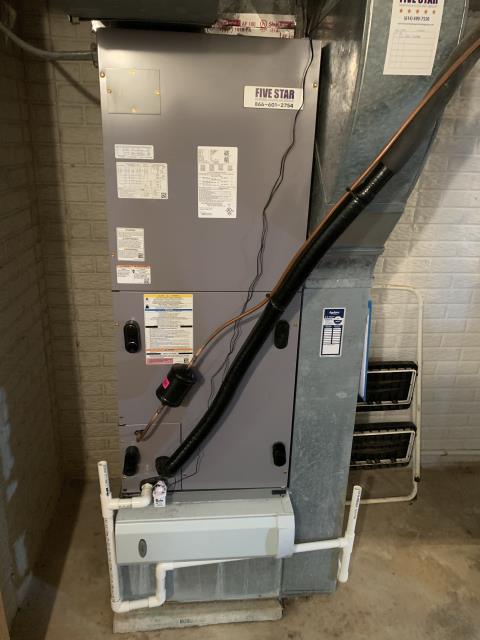 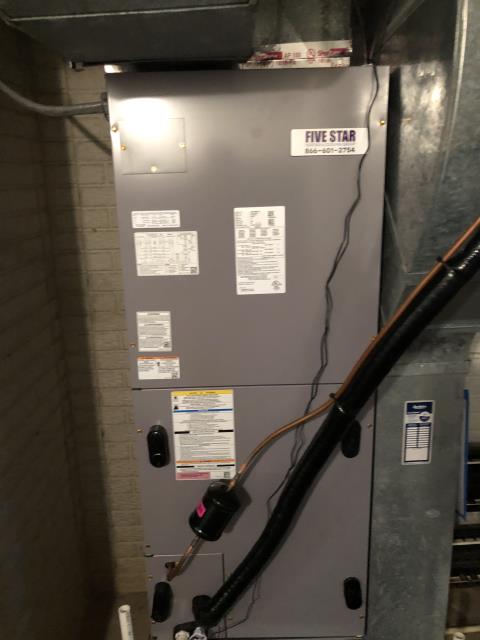