Lancaster Furnace & Air Conditioning is proud to serve the residents of Buckeye Lake, OH! If you’re located in Buckeye Lake, OH, and looking for quality Heating, Cooling, or Indoor Air Quality services, choose us for your next service call! We service all brands of HVAC equipment, no matter how old. We’re the experts in furnace repair, A/C maintenance, heat pump repair, humidifier installation, tune-ups, and much more. Schedule services today!

Getting to Know Buckeye Lake, OH

Located in Licking County with a small portion in Fairfield County, the Village of Buckeye Lake has a population of 2,871 people. It’s named after the large Buckeye Lake next to which the village was built.

Today, the community covers 1,159 acres of land located next to Interstate 70, with State Routes 360 and 79 passing through the village. On the north side of Buckeye Lake is the 3,300-acre recreational lake and Ohio’s first state park; this affords visitors a ton of recreational opportunities like fishing, boating, swimming, ice skating, ice fishing, shopping, walking, camping, and more.

Native Americans called this lake “Big Swamp” or “Big Pond” in the 1700s; it had a salt spring that attracted beer and bison, which earned it an additional nickname, “Buffalo Lick.” Although it was formed by glaciers, the land was expanded more than 7 miles in length when the Ohio Canal was built.

At Lancaster Furnace & Air Conditioner, your comfort comes first. When you need a professional, we have certified Heating, Cooling, and Indoor Air Quality technicians who will get the job done in Buckeye Lake, OH! We can tailor a variety of solutions to suit anyone’s needs and budget.

We care about our customers, and we’re excited to serve the people of Buckeye Lake. We pair our cutting-edge products with superior customer support to leverage the most value at the most competitive rates for our customers. We also have fast and easy finance options and special online deals. Because of all this, we have established ourselves as a reputable and preferred HVAC company of choice all across Ohio.

Powered by Nearby Now
45 days ago

I completed a diagnostic. Fan motor is running electrically fine but seems to be deteriorating mechanically. Very old system. Customer plans to wait for now but will move forward with the repair if necessary. Quoting the repair for the customer. 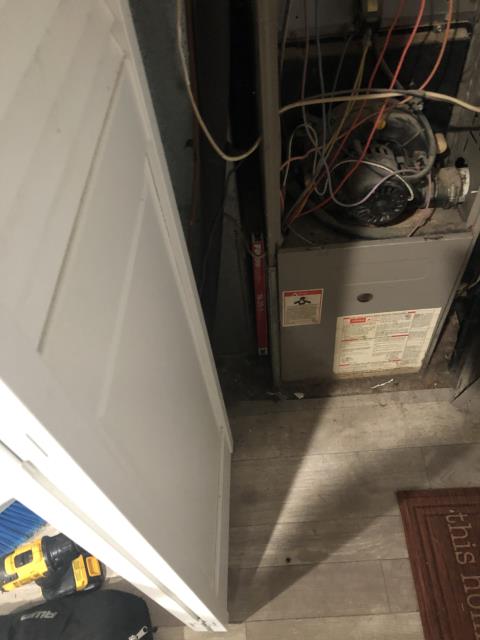 I performed a diagnostic on an air conditioner. Upon inspection, I found that the capacitor was bad, then replaced it under warranty. Voltages are within proper ranges, no drop across the single pole contactor. Washed unit, had some debris on the backside. Unit is operating in cooling at this time. 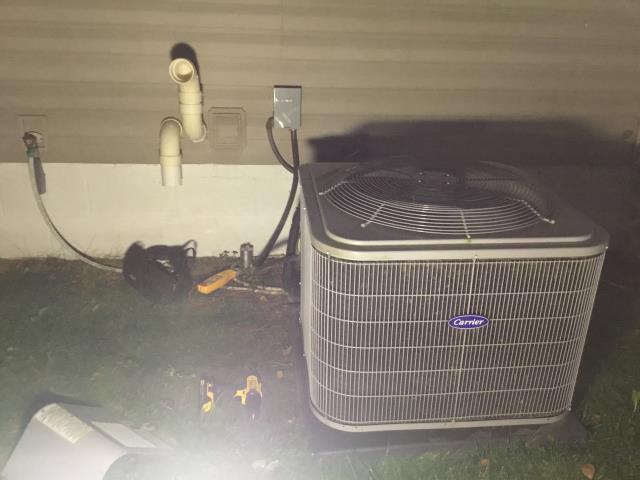 I installed a Carrier 80% 70,000 BTU Gas Furnace and a Carrier 13 SEER 2.5 Ton Air Conditioner. Everything is operating within manufacturers specifications at this time. 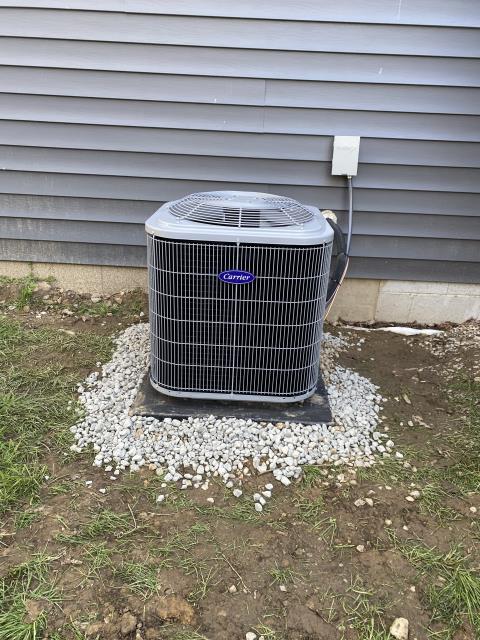 I installed a Carrier 13 SEER 3 Ton Air Conditioner. Cycled and monitored the system. Operating normally at this time. Included with the installation is a free 1 year service maintenance agreement. 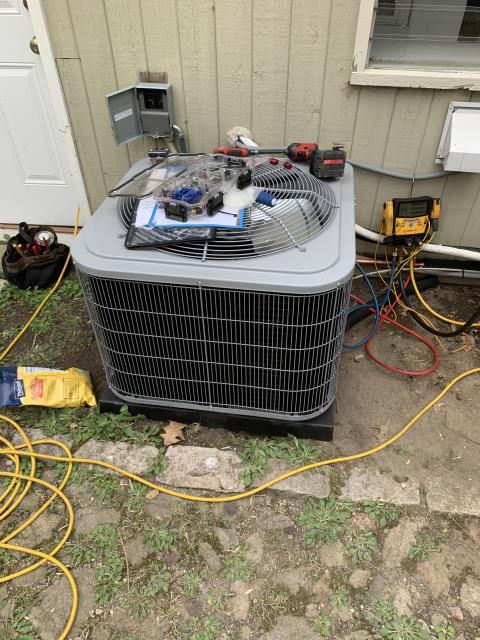 Free estimate for a new heating and cooling system

Free quote for a new heating and cooling system 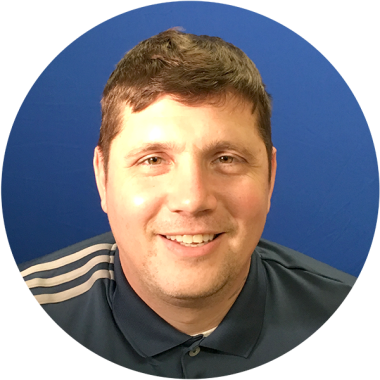 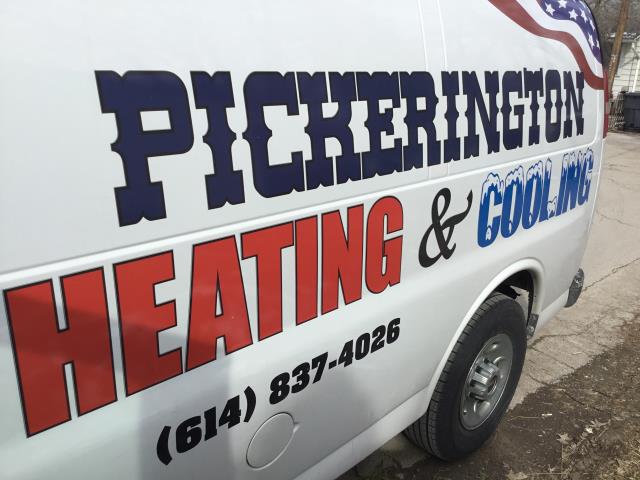 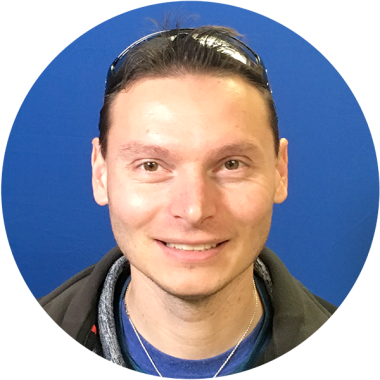